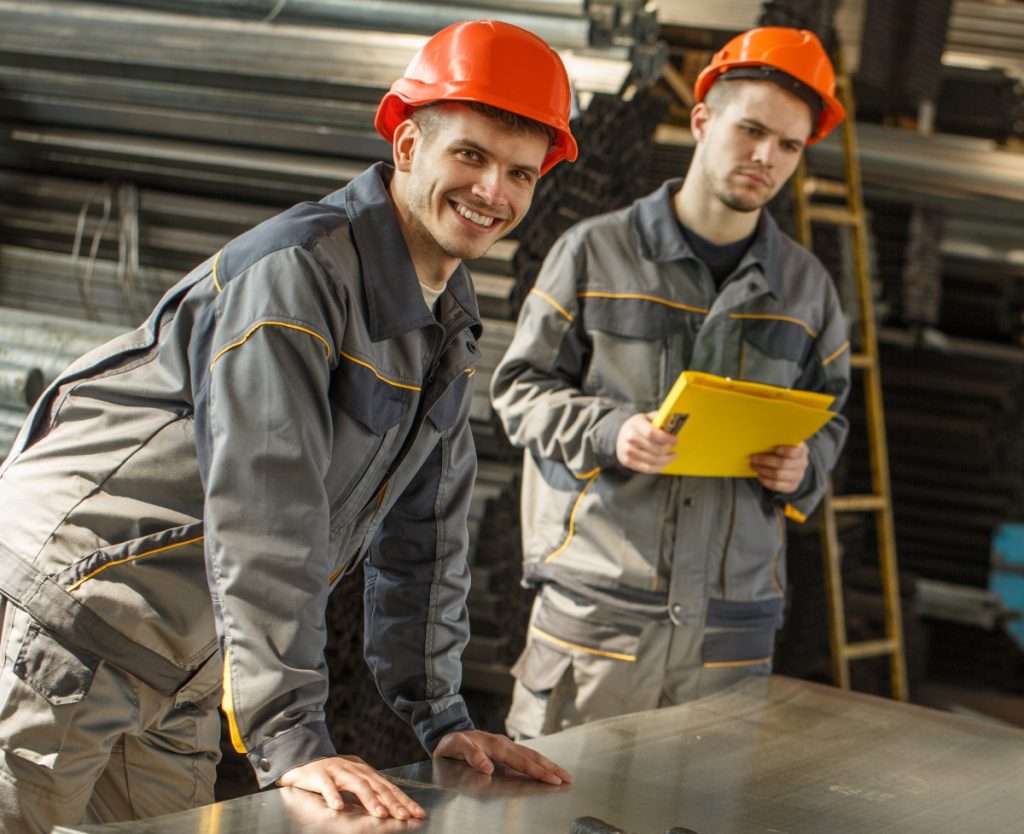 The Best of HVAC Schools in Pittsburgh

If you are looking for a career or a change in career,
Sheet Metal Workers’ Local #12 JATC is the place to start.

We proudly train our Journey Mechanics and Apprentices to be the most highly skilled and motivated workers in the industry. As one of the best HVAC schools in Pittsburgh, we provide continuing education for our members to keep up with an ever-evolving industry, and we welcome all who are interested in an exciting and creative career to apply.

About Local Union #12 in Pittsburgh

Local Union No. 1, the Tinners and Cornice Workers of Allegheny County, was organized in October of 1880. Local No. 1 operated successfully as an independent Union until June of 1888. At this time they became affiliated with the Tin, Sheet Iron, Galvanized Iron, and Cornice Workers International Association, which was designated as Local No. 12 by General President Barnes.

Shortly after joining the International, Local Union No. 12 succeeded in absorbing the Tinners Assembly No. 1525 of the Knights of Labor, which was located in the old city of Allegheny. Local 12 became an important segment in the Local and Nation Labor Movement and was very active in all labor activities.

Local #12 currently has just over 200 apprentices and 60 signatory contractors. All supervisors, superintendents, union officers, and many business owners started as an apprentice in our apprenticeship program.

Join Our Email List to Stay Up To Date